All About Ms. Webster

As a native Californian who was born in Oakland and raised in Hayward, Ms. Webster’s life has been colored and shaped by the diverse cultural and social influences that exist in the Bay Area. Ms. Webster attended Hayward High and is a graduate of California State University, Hayward (now CSU East Bay). She later earned her masters degree in Special Education at the University of San Francisco and attended California State University East Bay to focus on Educational Leadership.

Ms. Webster  views a collaborative school environment as the key to creating successful teachers and students. She believes partnerships with parents and community partners are essential to enriching the experience at San Lorenzo High School .

Ms. Webster has  spent over 20 years in education both as a special education teacher and administrator and enjoys helping young people. She is committed to supporting all students as they strive to reach their fullest potential academically,socially, and emotionally. 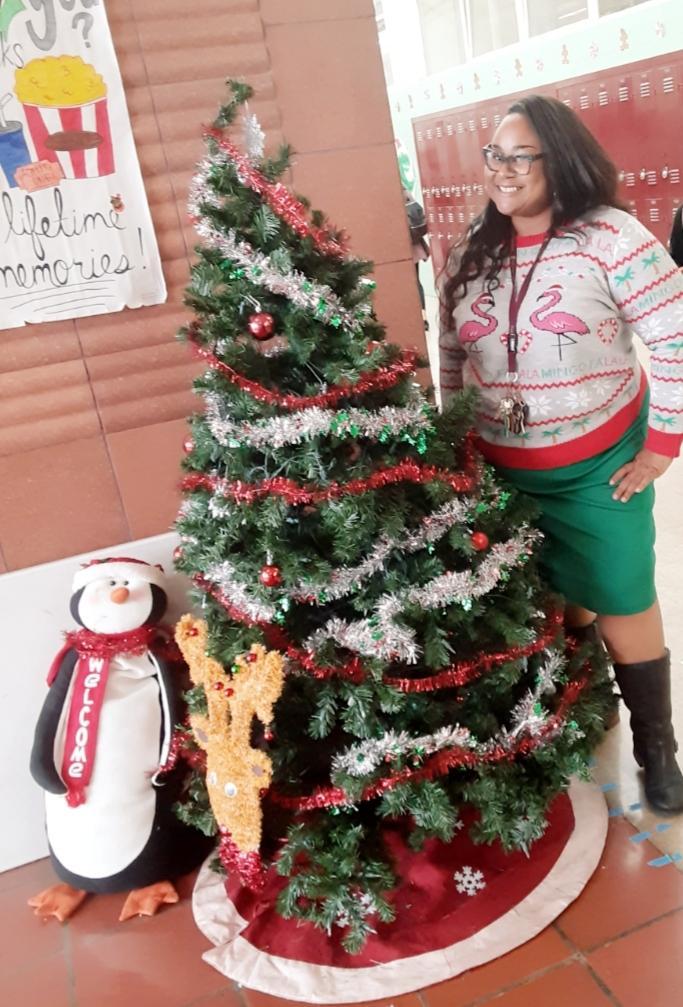 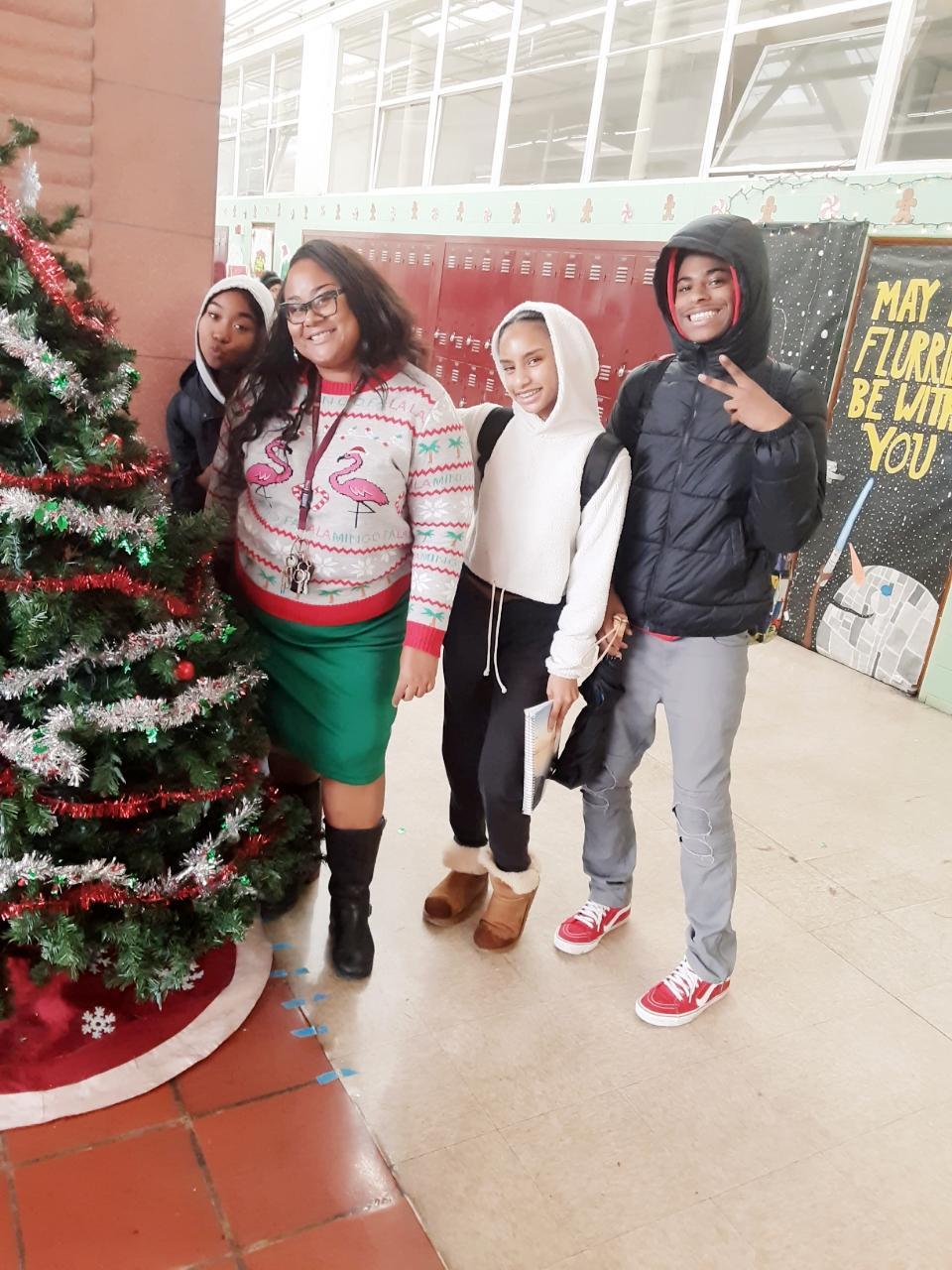 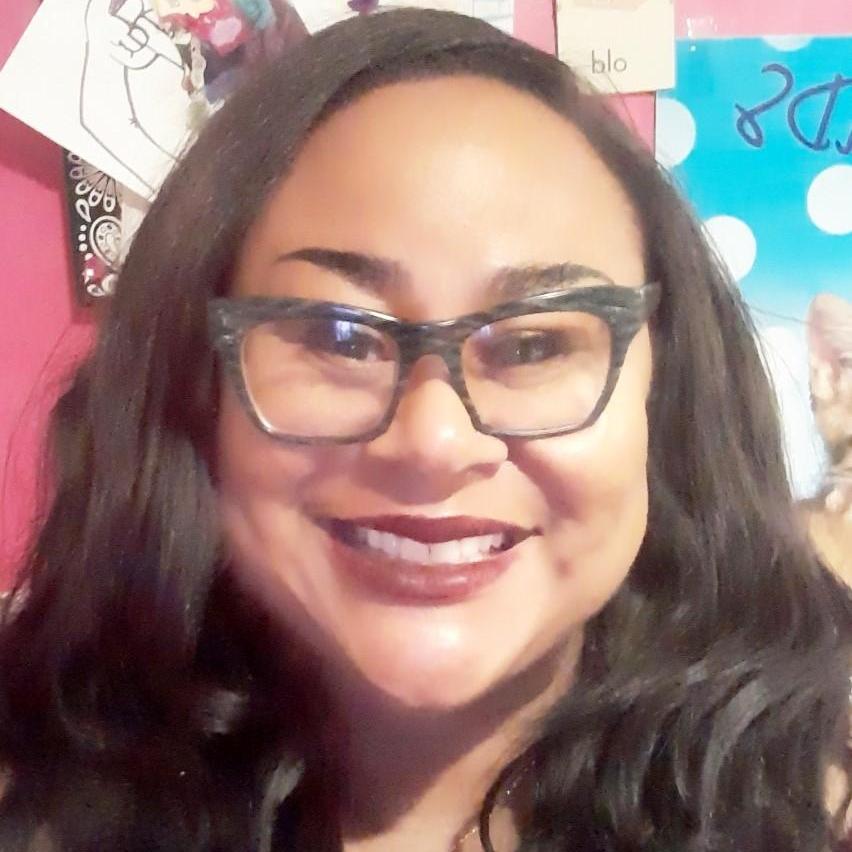